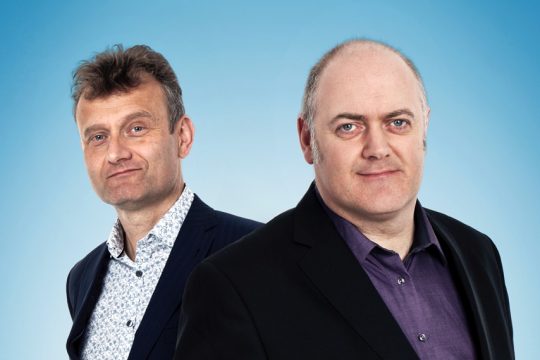 It is a truth universally acknowledged that 2016 has not been a funny year. So, in an attempt to stem the dark tide of celebrity deaths, Panamanian tax revelations and Donald Trump, BBC Two are deploying a comedy Canute in the form of their satirical behemoth Mock the Week. Having decided – after much deliberation […]